Mary Fedden (born 1915) is one of Britain's most popular living artists. The focus of this new book is the artist's creative process in various different media - oil, gouache, pencil and collage.

While Fedden is often considered almost exclusively a still-life painter, still life is far from being her only preoccupation, as this book shows. Fantasy and imagination have always played a strong part, and this is particularly evident in her small gouaches. A quietly surreal, enigmatic streak runs through much of her work.

Fedden's collages are a witty and affectionate homage to the work of her husband, Julian Trevelyan. They lived, worked and travelled together from 1949 to 1988. The book re-emphasizes her debt to him, but also her independence, even during their early life together when he stimulated her move into modernism.

In an engaging text, which draws on numerous conversations with the artist, Christopher Andreae considers why Mary Fedden has such a popular following, looks at the English quality of her work, and talks about the commercialization of her art and her attitudes to the art market. Fedden is shown to be an original, serious and prolific artist, a draftsman of unusual sensitivity and prowess, and a colourist of power and subtlety.

Profusely illustrated with works from private and public collections, this is a book for Mary Fedden's existing devotees as well as newcomers to her work.

Christopher Andreae has written about art since the early 1960s. He is the author of Mary Newcomb (Lund Humphries 1996; revised reprint 2006) and A Word or Two, a collection of essays published in 2004.

This is a selection of works we have for sale by L.S. Lowry's teacher Adolphe Valette. 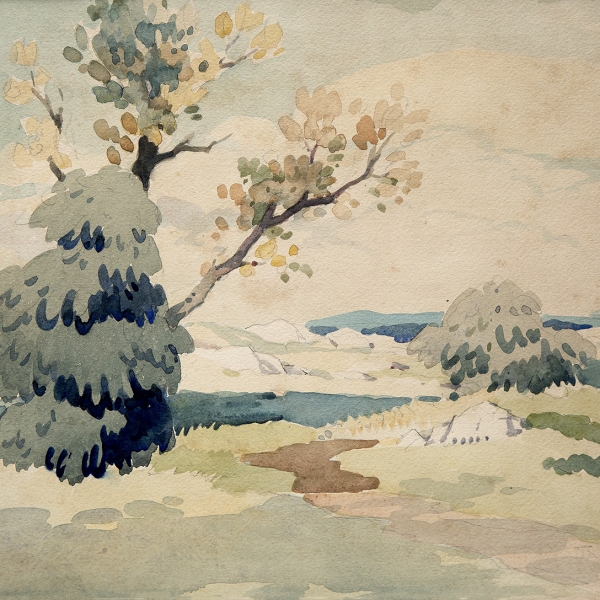 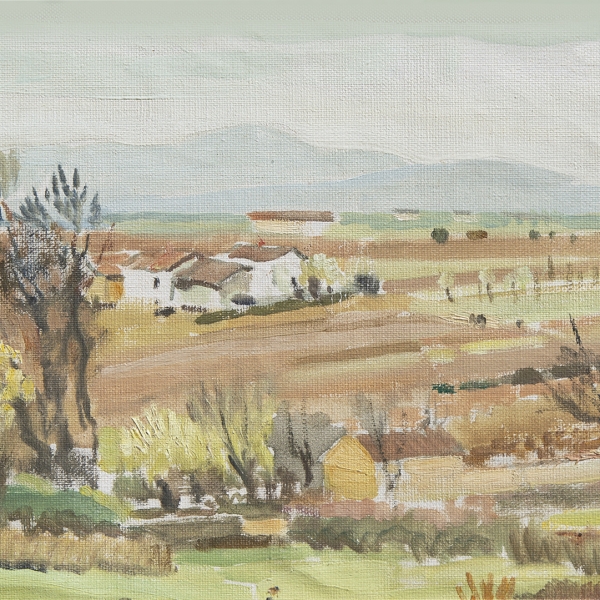 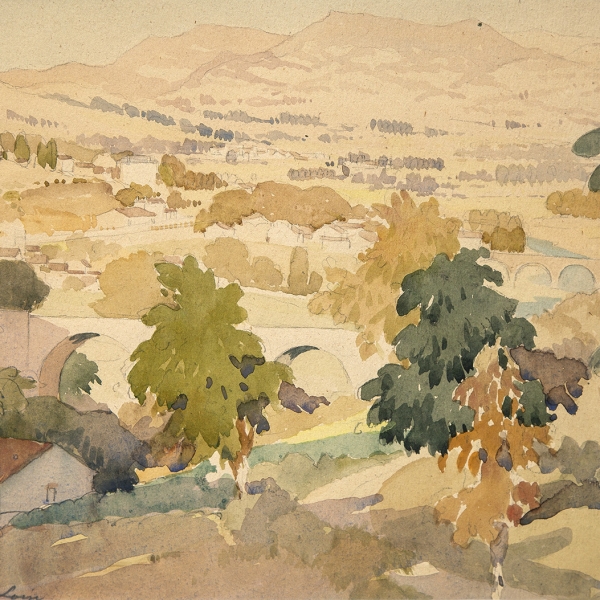 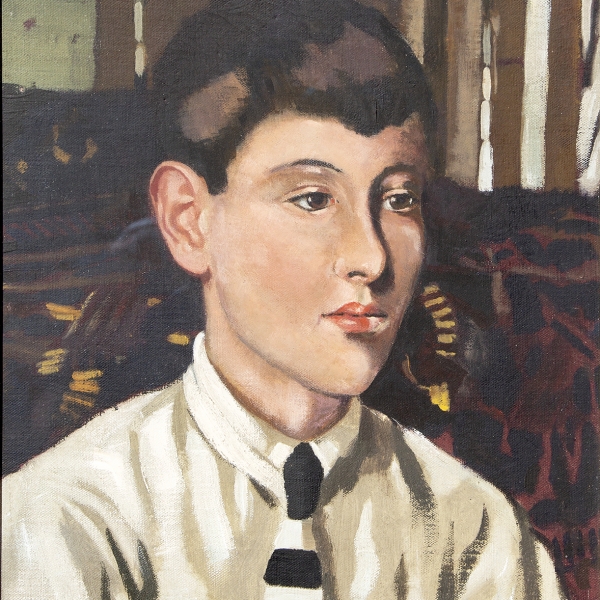 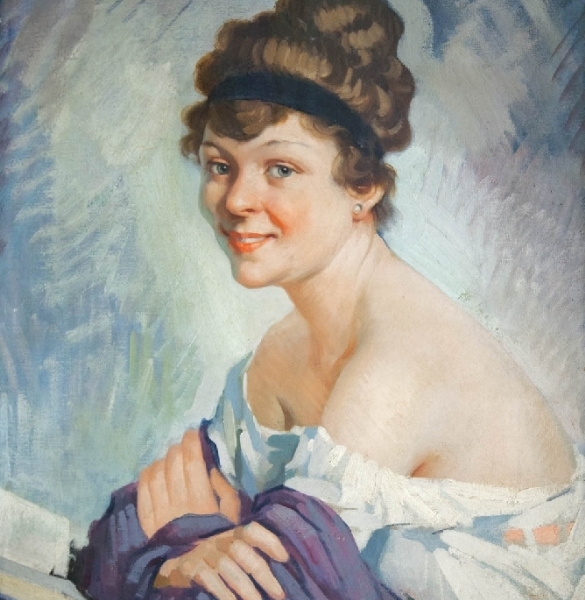 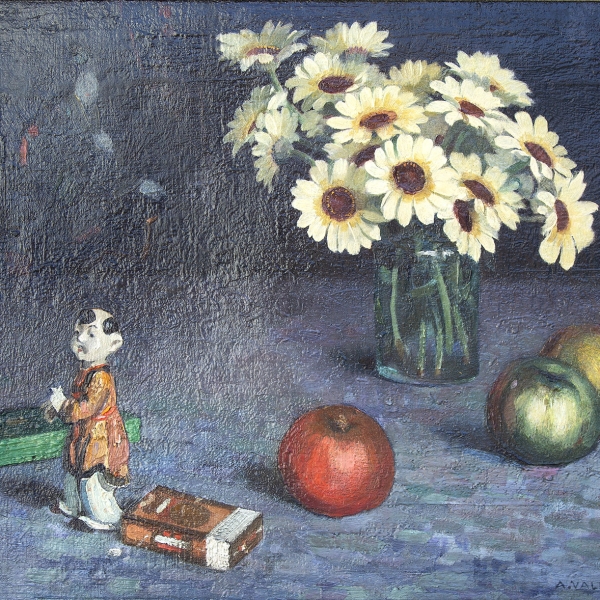 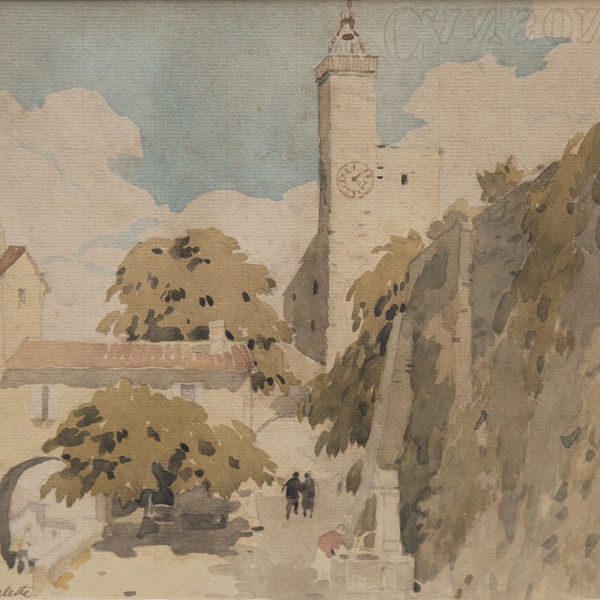 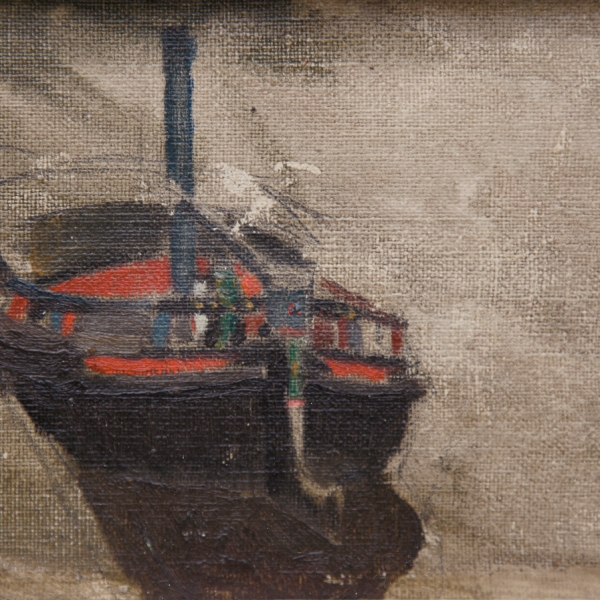